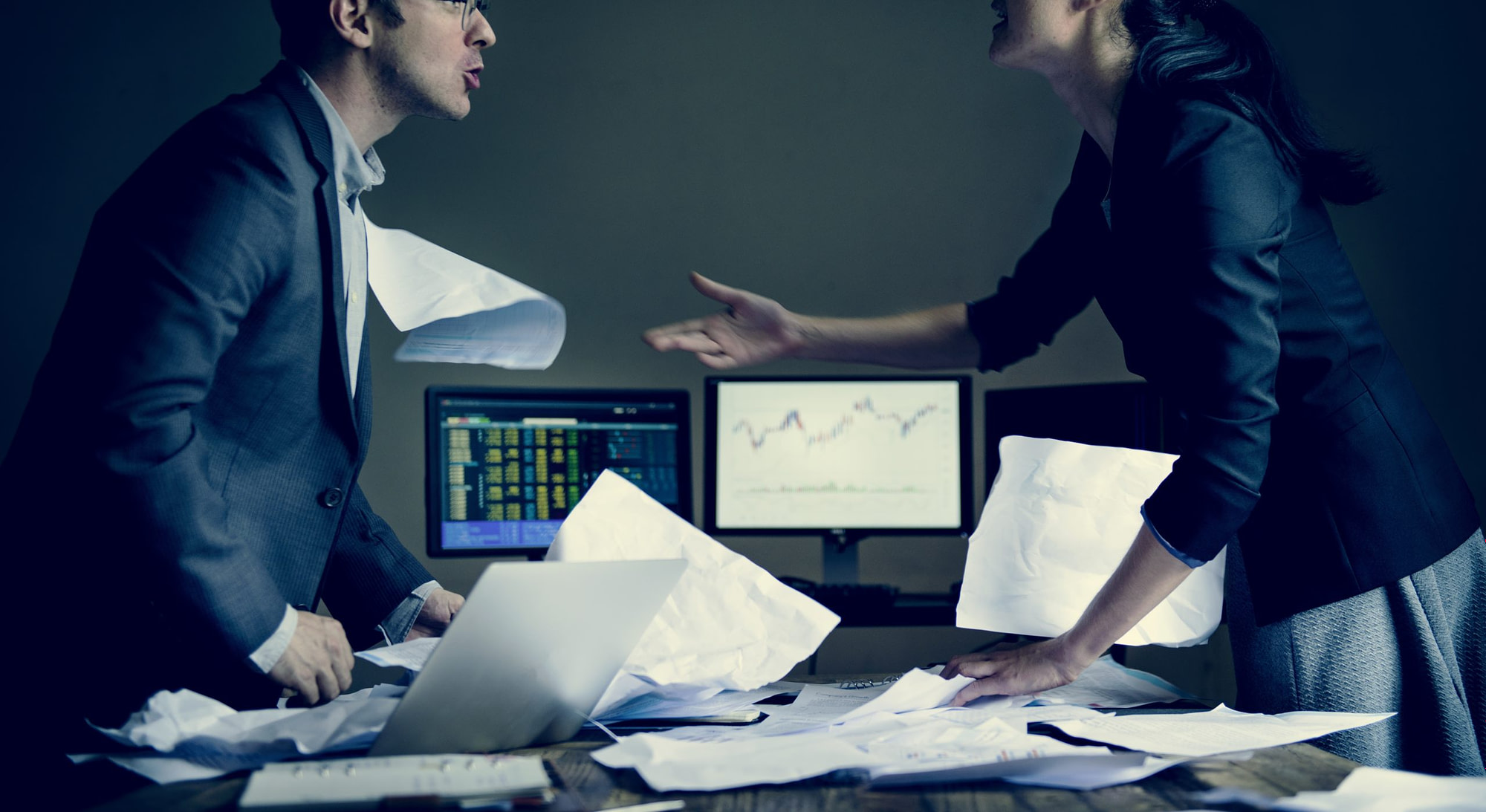 As we cope with yet another unthinkable school shooting, it is important for employers to understand that the same two risk factors that result in deadly attacks on our children – mental illness and access to guns – are also on a potential collision course in the workplace.

On June 5, 2017, a disgruntled former employee in Orlando killed 5 co-workers and 10 days later in San Francisco, a UPS worker killed 5 of his co-workers. On January 2, 2018, in Maryland, an employee killed 3 co-workers and wounded 2 others. While these are just a few recent incidents, there have been many more non-mass workplace shootings in the last 6 months that did not get national media attention. As the political debate over gun control rages on (however fleetingly), employers can take some steps in an effort to protect their employees from violence.

A study of 100 rampage murders by the New York Times almost two decades ago, concluded that almost all the killers showed clear signs of a slow decline into mental illness. Warnings signs include an employee’s discussion of guns or violence, demonstrations of paranoid or anti-social behavior, expressions of not being heard or understood, articulated feelings of desperation, frustration or helplessness, and a history of violence or threats, or a sense of isolation (such as loner).  Employers must train employees, particularly managers, to recognize, report and document these red flags.

Late last year, a federal appeals court ruled against an employee who sued her employer for violating the Americans with Disabilities Act because it required her to submit to multiple mental health exams. The employer sent the employee for a fitness-for-duty test in response to her co-workers’ complaints that she frequently yelled at them, talked to herself and had sudden mood swings. After the first exam was inconclusive, the employer sent her to a psychologist who began to treat her but returned her to work. Employees continued to complain about their co-worker’s behavior because they worried that she might be violent. The employer carefully documented their concerns and sent the employee for another 3 exams before a mental health professional finally determined that she suffered from paranoia.

In upholding dismissal of the lawsuit, the court applied the ADA standard which requires that an employer-mandated medical examination must be “job-related and consistent with business necessity,” concluding that stopping “employees from endangering coworkers is a business necessity.” Persistence by the co-workers and employer, in ensuring that the employee in question was seen by mental health professionals, may have avoided a violent incident in that workplace. The court noted that the employer took pains to carefully and consistently document the specific behaviors that concerned the co-workers, which ultimately supported the conclusion that mental health intervention was warranted.

These days, because politicians cannot be relied upon to do anything quickly (or even effectively), it is increasingly necessary for employers to be more proactive than ever in matters of workplace violence.  Employers should create an emergency action plan and train employees in its implementation so that they know how to react to incidents of workplace violence. For example, employers can use a code announced over a PA system if there is an active shooter which could trigger a shelter in place response or even an evacuation if possible. For obvious reasons, just as schools train in lock down drills, so should employers. Local law enforcement will no doubt be helpful in assisting employers in developing an appropriate protocol.