Should you be friends with your boss? 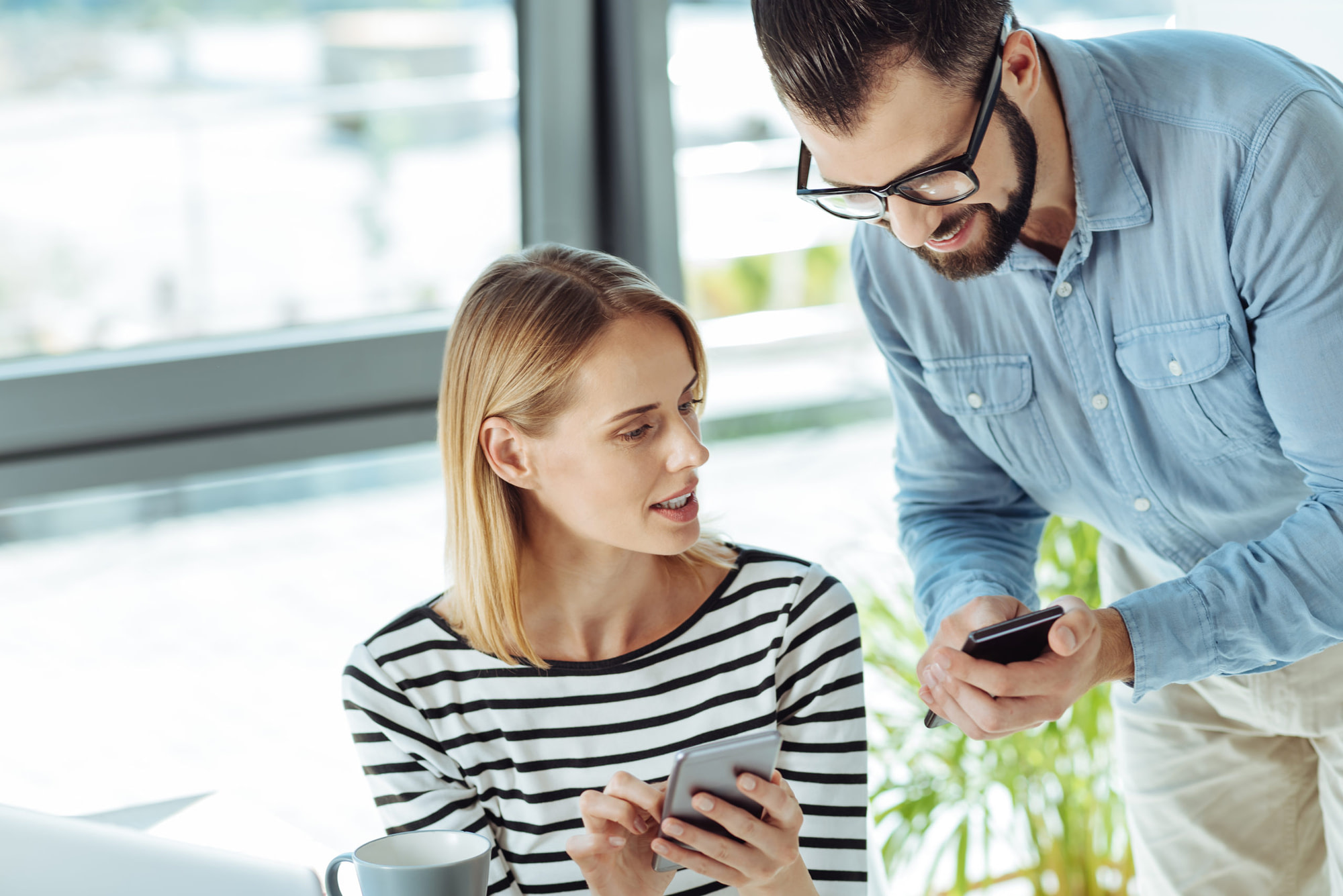 Such relationships can be difficult to navigate, but some managers and workers benefit from walking that line.

Should you be friends with your boss? The answer is definitely yes! But also no.

Let’s start with the positives. Shrina Sood, senior director of talent at Curriculum Associates in North Billerica, takes such a holistic approach to managing her employees that she sounds a bit like Gwyneth Paltrow. “I’m thinking of what part of life’s journey they’re on,” she says.

And those journeys can be difficult to navigate. Bryan Deyermond, a talent specialist at the company, appreciates that he’s able to confide in the person who approves his expense reports and does his performance reviews. “Sometimes my family dynamic can be complicated, and Shrina is good at identifying that,” he says. “In those situations she tends to put work priorities aside to take five or ten minutes. It can be something as simple as walking up and down the driveway.”

To hear Sood and her team tell it, you’d be forgiven for thinking you’d wandered into a pitch for a buddy movie, not into office politics circa 2019.

At Cresa, a global commercial real estate firm with a Boston office, managing principal Dan Sullivan and one of his direct reports, senior adviser Andrew Orpik — both former college hockey players — regularly golf together and go out for dinner with their significant others.

“We only have fifty people in the [local office],” Sullivan says, “so we have the ability to have tight relationships, which is a benefit as long as everyone is treated fairly.”

Friendships can be hard to quantify, but a recent study sheds some light on the soft science of human relationships between bosses and their employees. Of people who are “very happy” at work, 74 percent have met their higher-up’s significant other, according to a 2018 survey of 3,000 American workers by Olivet Nazarene University, a Christian school in Illinois. Overall, 32 percent surveyed were friends with their managers on Facebook, 24 percent have visited their homes, and 5 percent have exercised together.

Alas, if this were only a nice story about the joys of workplace relationships. But at a time when the boundaries between boss and worker are blurring, as society becomes more casual and social media works its way further into personal and professional lives, land mines are everywhere, according to experts and burned workers.

“It’s a totally horrible idea,” says a woman who has worked in management and sales positions for Fortune 500 companies for the past 30 years, and asked to remain anonymous so as not to jeopardize her current job. Revealing too much about yourself can be used against you in a professional setting, she notes: “Once you say, ‘My husband and I fought last night,’ people never forget that.”

The power dynamic between manager and employee can be tricky, says Kabrina Chang, clinical associate professor of business law and ethics at Boston University’s Questrom School of Business. “If the boss legitimately wants to be friends, they’re not thinking about their authority — they just want to be friends,” she says. “But it’s very difficult for the subordinate to ignore. Say the boss wants to go for a pizza lunch but the subordinate doesn’t feel like it, but it’s the boss, so  . . .”

With promotions and money on the line, the stakes are so high that even if the boss shows his friend no special treatment, the mere perception that the pal is getting better opportunities is a problem, Chang says. “It can be very damaging to morale and team dynamics.”

Greg Barnett, senior vice president of science at The Predictive Index, a Westwood-based technology company, also urges caution. “When you’re too close to someone it’s very difficult to have the tough conversations that need to be had,” he says. “You might be looking out for their feelings when what they need to hear is direct feedback and maybe some tough love.”

With so many laws protecting employees from discrimination, it’s never a good idea for supervisors to become friends with their employees, says Mark Kluger, an employment lawyer with Kluger Healey in New Jersey. If a worker reveals personal information about her health or lifestyle, for instance, and the manager decides to alter her duties based on that, the manager could be vulnerable to a discrimination claim. Simply put, Kluger wrote in an e-mail, “It is dangerous for employers to know too much about those they supervise.”

With all these warning bells clanging, it’s amazing any bosses are friends with their employees. Yet many make it work.

At Power Home Remodeling in Boston, most of the employees have close relationships with their bosses, according to a spokeswoman. The regional vice president of sales, Stephen Marbury, is so tight with many of his employees that he regularly has them over for Sunday gatherings.

Michelle Jasa, the office’s regional project coordinator, says friends from outside work always want to know the “secret sauce.” The answer is quite simple: honesty. “You can’t get close to someone until you open up to that person,” she says.

Yes, even if that person is the boss.