Mark Kluger Featured in CNN Article: Feedback after the interview: Should you tell the candidate what they did wrong? 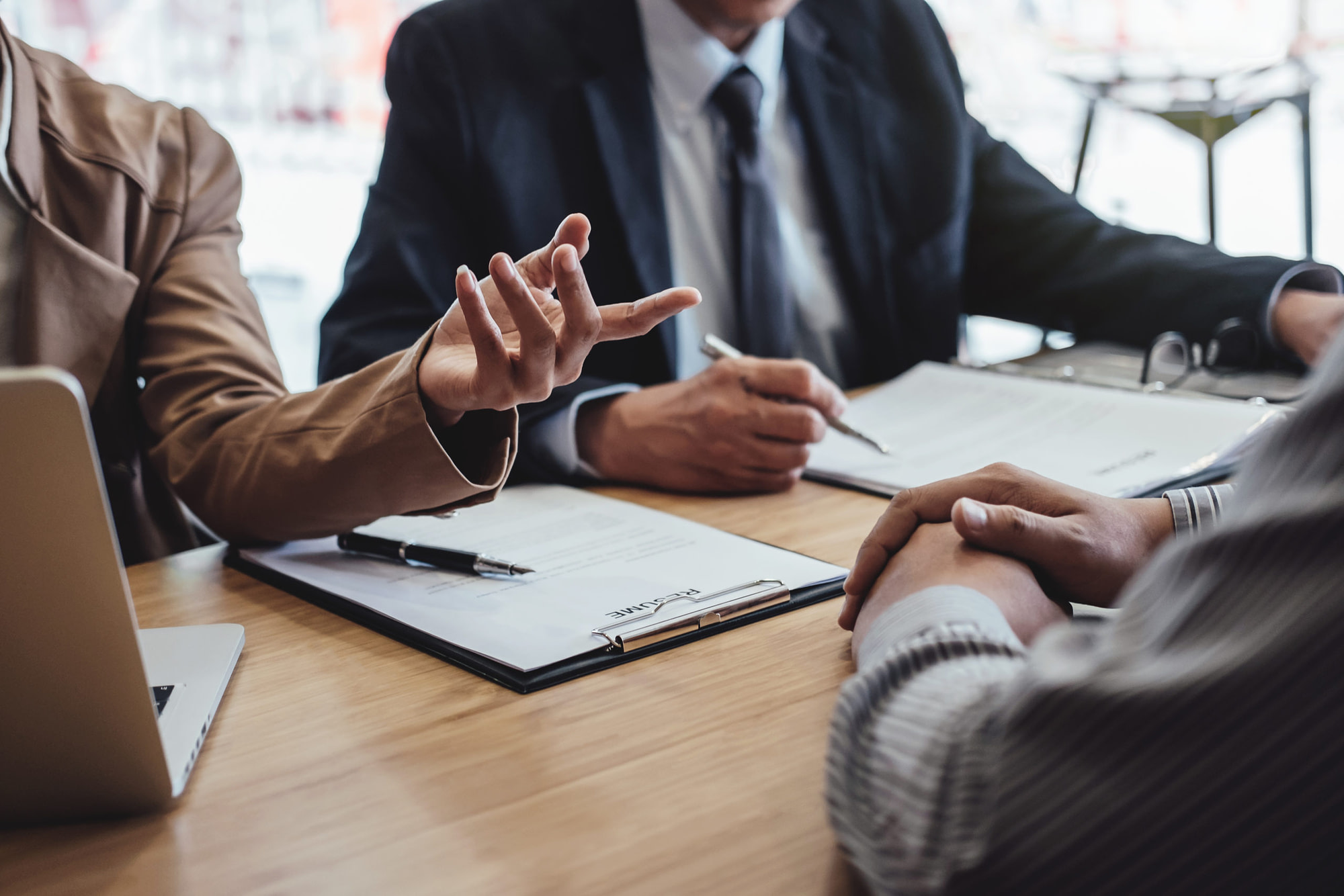 Rejection is all part of the job-hunting process, but these vague rebuffs can also leave an eager applicant wanting more information. Giving and receiving feedback isn’t easy, but it can be helpful to both the employer and the job seeker.

“One of the things that makes a great company is a way they treat potential candidates throughout the entire interview process,” said Mary Abbajay, president of Careerstone Group. “Giving feedback helps candidates know what areas they want to work on.”Providing feedback can also keep a strong applicant interested in the company for a position that might open up later.”If you want to keep someone as a warm prospective candidate, then it is good to take some time and give them some feedback. If you want to promote a positive impression,” said Monique Valcour, an executive coach. But what do you say and how?

If a candidate asks for feedback, the goal is to keep it positive, but also helpful.”Talk about what they did well, with some areas of improvement and then give them some advice for what to try in the future,” said Abbajay.

Even if the interview was terrible, stay constructive. “Make sure your intention is to help the person, not to slam or belittle them.”Avoid subjective personal qualities like “we didn’t feel you were a real go-getter” or “didn’t make enough eye contact,” Valcour suggested.

While giving constructive feedback is important, it also opens the door to some legal issues.”If we had it our way, we would say don’t give feedback, just say ‘thank you, we’ve hired someone else,'” said Mark Kluger, a founding partner at employment law firm Kluger Healey. It is illegal for an employer not to hire a person based on a variety of factors, including race, color, age, religion, sex, disability and family and marital status. So when giving feedback on why someone wasn’t hired, avoid any indication that one of these factors may have come into your decision making or anything to do with their lifestyle, Kluger suggested.”If they have six kids and sit on 12 committees on their kid’s school and it says that on their resume…it’s not a good idea to say something like ‘we really need someone who can be engaged 24/7 and it seems like you have a lot on your plate.’ That’s the perfect way to step in a discrimination case.”Citing a lack of or too much experience as a reason someone wasn’t hired can also get employers into hot water. “Courts have said that when employers say ‘you are great, really qualified and have tremendous experience but are overqualified for this position’ that could be interpreted as a euphemism for you are too old,” said Kluger.In some states, saying an applicant doesn’t have enough experience can also be viewed as age discrimination.”Say some positive things, but be tactful about anything critical.” He said telling candidates they have a great resume, but they should be more confident and talk more about their experience or how to solve a problem can be helpful without creating any openings for litigation.

While many people aren’t comfortable giving feedback, particularly when it’s not positive, it’s important to keep emotions in check, and don’t make up false reasons why someone didn’t get the job.”It’s hard from an emotional standpoint because you feel like you’ve let someone down … that is when most people tend to say too much,” said Kluger.

How to ask for feedback

When it comes to asking for feedback from an interviewer, show you have the right intention.

“Do it with the intention of developing yourself further and having a positive interaction,” said Valcour. “Show you are open to hearing the feedback.”

She recommended emailing the interviewer after the rejection and explaining how much you enjoyed the process and interviewing with the company and would appreciate some feedback on how you came across.”

Express how you understand how this would take some time and that you are committed to continuous professional development.

“The key is not to be defensive or combative with the feedback.

“Don’t defend, listen,” said Abbajay. “Ask more questions about the feedback if you have any, and take it to heart and thank them.”