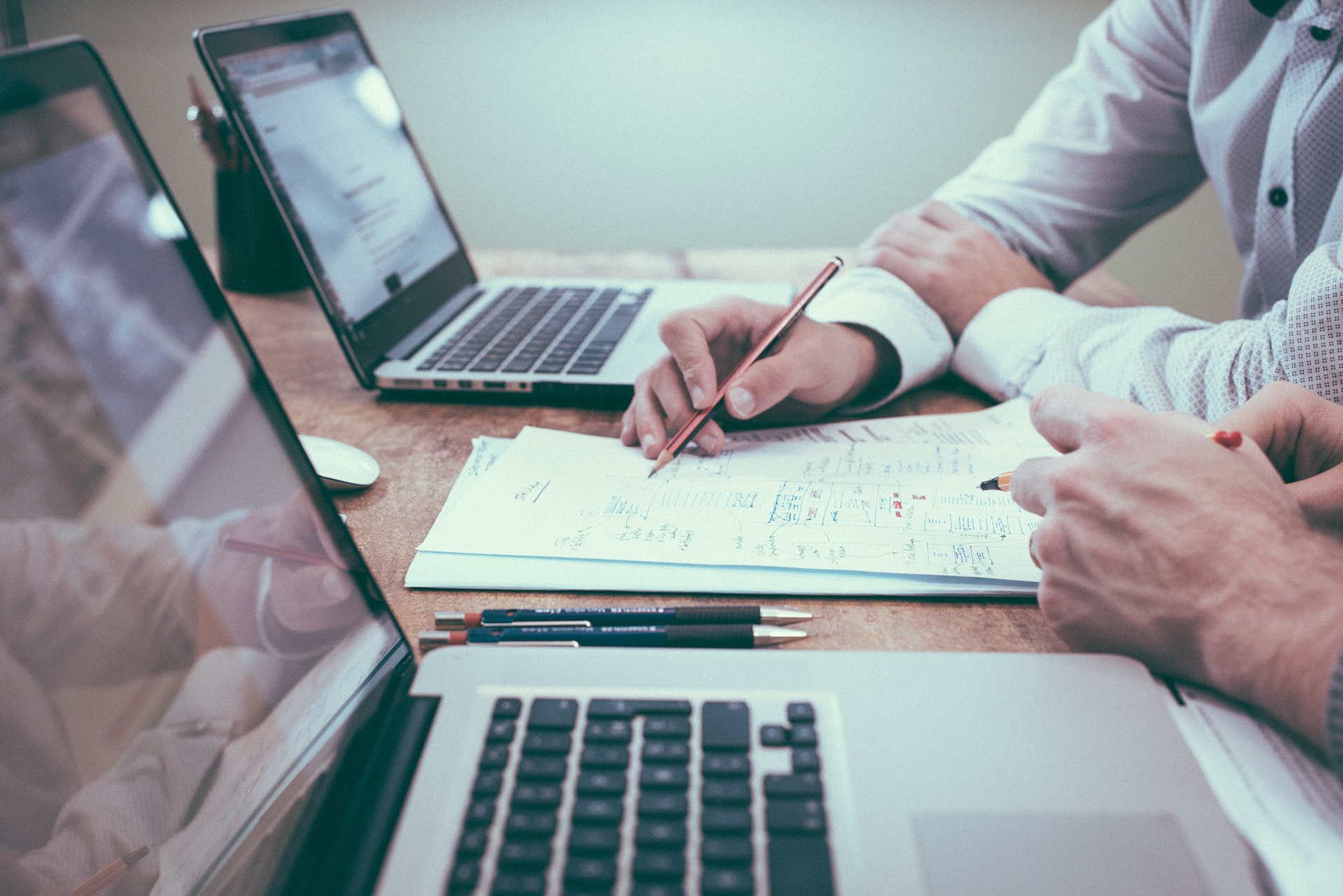 We are witnessing a performance review revolution. Annual performance reviews are now seen as disconnected, disjointed and downright ineffective and may soon be items of the past. According to a Gallup study, only 14% of employees said annual reviews inspire them to improve at work.

So what steps can you take to improve performance?

There’s a generational component to the answer. For younger workers entering the workforce, feedback is more and more desired. “The millennial generation has become very clear in its message to employers: they want feedback,” says Mark Kluger, a founding partner of the law firm Kluger Healey. “They want it in a very different format than it’s ever been done before and contemporaneous with performance — not once a year.”

Here are three steps to help you facilitate effective feedback at your organization.

Feedback Must Occur Early and Often

It’s becoming increasingly common practice to provide  “live” feedback occurring alongside performance. If there are problems with an employee’s performance or behavior, waiting for an annual performance review to give feedback only compounds the problem. “By waiting for 12 months to tell the employee about the behavior, you will likely see it replicated 12 more times during the course of the year,” Kluger says.

Similarly, by the time an issue gets to HR, it’s probably much more complicated to deal with. “By the time the manager comes in and talks to HR, it’s not something that just happened, it’s usually something that’s been developing over time,” says Jamie Resker, founder and practice leader at Employee Performance Solutions. “Single instances have now built up to these persistent patterns. So by the time the manager comes to HR, things have gotten pretty bad.”

No one can read minds, and your employees won’t know there are problems with their performance unless someone tells them. Often everyone in the office knows there’s a problem with an employee’s behavior before the employee does. “The person in question is now being labeled as somebody with a performance problem, but they’ve never been made aware that there’s an issue,” Resker says.

Many managers are uncomfortable dealing with conflict, so HR can take the lead with some interpersonal communication training. “Communication should not sound pejorative,” Resker says. “Instead of criticizing, managers should talk about how the behavior is affecting others and the type of behavior they’d rather see in its place.” Managers can try opening with a phrase like “I couldn’t help but notice…” This is a non-aggressive way to begin a conversation about performance.

In order for feedback to be effective, it should never come across as accusatory. Feedback is intended to help employees achieve their full potential, and they should be made aware of that. Employees need to know that you and their managers have their backs. HR can help managers learn to give helpful feedback regarding employee performance.

“Managers become managers because they’re good at the particular job that they do,” Kluger says. “But now all of a sudden they’re in charge of people. Nobody prepared them for that, and it requires a completely different skill set.”

Try facilitating policies that encourage regular feedback, perhaps connecting it to specific projects. “HR can provide skills training and a structured model where conversations happen on a regular basis,” Resker says. “Managers have to be taught to give specific, actionable advice to employees.”