YO CHEECH—WHERE’S ALL THE WEED PHIL PROMISED US? 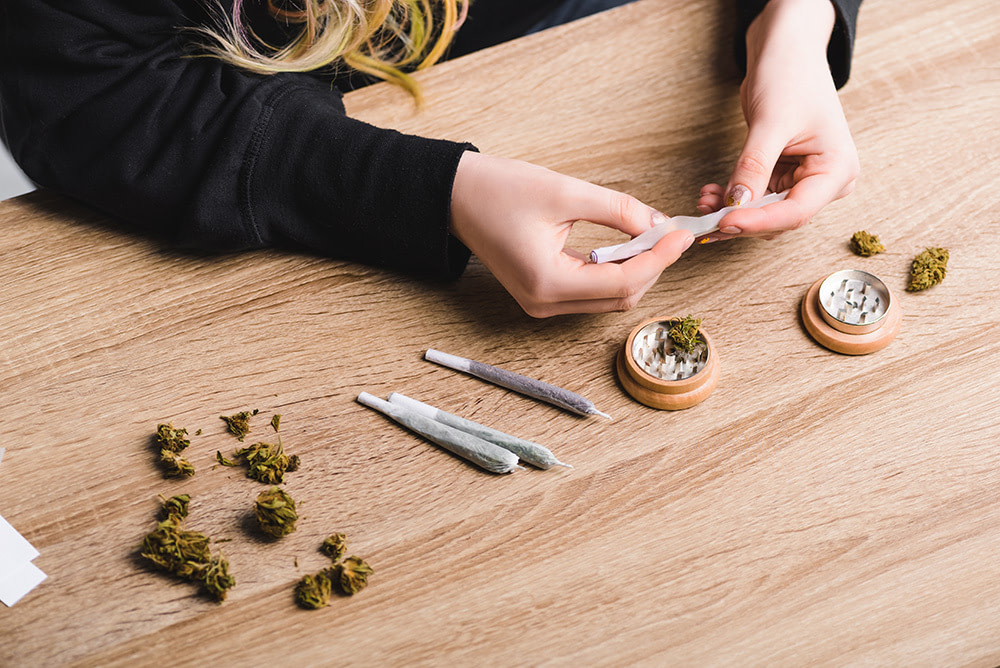 Lately, some clients have asked us what ever happened to the legalization of marijuana for recreational use in New Jersey. Of course, they were asking for a friend. Believe it or not, two weeks ago was actually the one year anniversary of the signing of the Cannabis Regulatory, Enforcement Assistance, and Marketplace Modernization Act, or the longest possible name for  a law about a 3 letter drug that is if you call it pot otherwise known as CREAMMA for short. Time really flies when you’re hiding inside, wearing a mask and dodging variants.

The fact is that the law became effective on February 22, 2021, the day it was signed. Unless you were imbibing when you read our last post on this subject, you will recall we explained that among other things, CREAMMA makes it unlawful for an employer to refuse to hire an applicant or to fire an employee solely because they test positive for marijuana. But those all-important (to us) employment-related provisions of CREAMMA concerning hiring, firing and drug testing were timed to kick in whenever the Cannabis Regulatory Commission (“CRC”) issued its initial regulations. Although the CRC did issue its first set of regulations in August 2021, the regs made virtually no reference to the employment stuff. Yet their issuance triggered the restrictions which now limit your ability to turn down fresh-faced candidates like, say Willie Nelson, when he applies for the dispatcher’s job. Please be patient while we prattle on a bit about the employment provisions before we get to the part about when the weed’s coming.

The law specifically says that employers cannot take any adverse action against any employee…because that person does or does not smoke, vape aerosolize or otherwise use cannabis items… Ok pause. Can anyone tell us why any employer would take adverse action against an employee that does not use the stuff? We can just imagine that meeting with HR: Bob, you’re really good at your job but we’re gonna have to let you go because you just never seem to get high. Call or write if you can figure that one out.

The law also says that an employee shall not be subject to any adverse action by an employer solely due to the presence of cannabinoid metabolites in the employee’s bodily fluid. This is the drug testing part. It means that New Jersey employers cannot refuse to hire and cannot fire if the applicant or employee tests positive for marijuana. And by the way, what a pleasure to write “tests positive” and not be referring to you know, that other thing. This has led some employers to drop Mary Jane from the drug test panel. Why test for it if you can’t do anything about it?

Here’s where there is some common sense in the law – sort of. Employers can prohibit employees from using or possessing ganga at work and from being impaired during work hours. Let’s start with possession because that’s easy right? You are permitted to search just about anything and everything so long as your employee handbook makes clear that you can. So you can search desks, lockers, company vehicles and employees’ bags, brief cases and backpacks.  And you know what it looks and smells like so you’ll know when you find it….or do you? We’ve heard, also from a friend, that today’s stuff is not your father’s dime bag and that pot infused edibles are all the rage, including, gummies, brownies, cookies, hard candies, mints, drinks, capsules and dissolvable tablets just to name a few.  That sure makes it seem like it will be tough to figure out if someone is in possession on your campus. You might just need to sample a lot of brownies and gummies to know whether the employee is in possession, which in many ways defeats the purpose of the search since you’ll have consumed the evidence. But here’s the tricky part that we’d hoped the CRC regs would have addressed and that is, how to determine if an employee has had that One Toke Over the Line and is impaired at work. 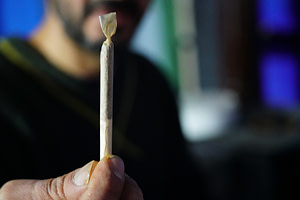 CREAMMA has an answer:

While drug testing sounds like the right answer, that same friend told us that marijuana is detectible in urine from 3 up to 30 days, saliva for 24 hours, blood a few days, and hair samples for 90 days. Most of these timelines can vary depending on frequency of use. So a positive test result still doesn’t confirm impairment. An employee can simply say that they tested positive because they use regularly at night or over the weekend. And since recreational use is legal, now what?

This means that just like the good old days, the observable signs may be the key to an employer’s ability to lawfully send an employee for a drug test and terminate if they test positive. Another pause here for a public service announcement. We rarely cringe, but whenever a client tells us that they thought an employee was drunk or otherwise impaired and they “sent” them to be tested, we do cringe. Please promise us that “sent” means taken. If you think it hasn’t happened, it has.  Client: We smelled alcohol on his breath and sent him for a blood test. Mark and Bill: How’d he get to the lab? Client: He drove. Yeah, that stuff keeps us up at night. Have someone else drive the employee to and from the lab if you care anything about our sleep habits and well-being.

For those few of you that hang on our every word, you will remember that CREAMMA also created a new person at work called a Workplace Impairment Recognition Expert or WIRE for short and every employer must have one. Your WIRE must be an employee or contractor who will be available to check out the signs of impairment and certify (whatever that means) that the employee shows sufficient objective signs of impairment to be worthy of testing. The WIRE must be specially trained by some yet to be determined state agency (we’re guessing law enforcement) and will be sent back to you to narc on observe your employees. If the WIRE doesn’t certify that the employee seems impaired, there is no “reasonable suspicion” and a drug/alcohol test won’t count for purposes of a lawful termination no matter what the results.

Here’s the catch. All these rules are in place now, but the CRC forgot to figure out how to make a WIRE, so there are none. Back in August, the CRC said only that until it develops standards for a Workplace Impairment Recognition Expert certification…no physical evaluation of an employee being drug tested in accordance with [CREAMMA] shall be required. So that means, for now, you’re on your own and can use your own judgment to decide if the employee shows sufficient signs of impairment. Just don’t guess wrong because we still don’t know how courts will handle a pre-WIRE reasonable suspicion case under the new law if the employee is fired for testing positive. Ultimately, one of those cases will be decided by the state’s highest Court. In the meantime, we’re here to help.

So where’s all the weed? The CRC is still reviewing the 4 “conversion” applications submitted by the state’s existing medical marijuana dispensaries seeking to allow them to transition from just medical use to dealing selling to anyone 21+. But so far, CRC has not approved any licenses. It’s been reported that at least one of the companies running a New Jersey medical dispensary tripled its growing operation in anticipation of recreational use being underway by last month. As of now, all that green is sitting in storage somewhere and not even our friend knows where.