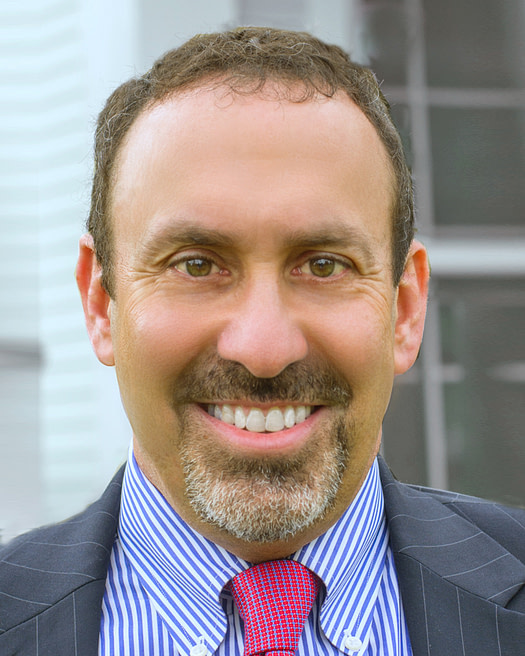 Mark practices exclusively in the area of labor and employment law on behalf of employers. For ten years, before founding Kluger Healey, LLC, he was Chairman of the Labor and Employment Department of one of New Jersey’s oldest law firms. Mark is a frequent speaker and writer on sexual harassment and discrimination avoidance, workplace diversity, performance management, union avoidance, and a myriad of other employment-related subjects and regularly conducts training sessions for employers on these critical topics. In addition, Mark has extensive experience in counseling employers on issues involving discipline and discharge, reductions in force, mergers and acquisitions, compliance with wage and hour, disability, COBRA, and family and medical leave laws. He regularly drafts all forms of employment policies and handbooks, severance agreements, employment contracts, non-competition and confidentiality agreements, and affirmative action plans. Mark also represents employers in collective bargaining, grievance arbitration, NLRB proceedings, and picket line issues. Mark graduated from Vassar College in 1984 and Cornell University Law School in 1987. He was an Adjunct Professor at Seton Hall Law School from 1991-1996 and served as a member and President of the Board of Education in North Caldwell, New Jersey from 2002-2008.

Get In Touch With Mark Kluger