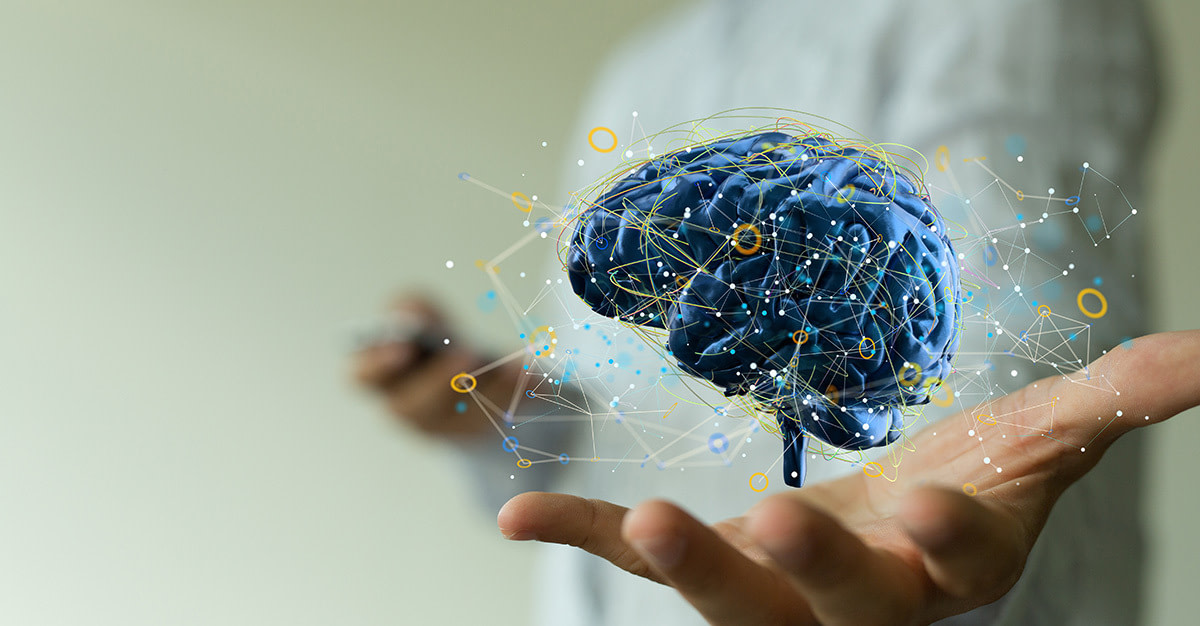 The employment law world is all-atwitter about artificial intelligence in hiring. Some are for it, some are against it. We just don’t get what all the fuss is about. No doubt there’s a severe lack of any form of intelligence in the world these days. While we certainly agree that employers should strive to hire those with real intelligence, it’s tough to find good help, especially with all these kids wanting to work half days from home every other week, and Tuesdays from the Caribbean with virtual this and that, and unlimited vacation time and a sabbatical every two years. So if it takes hiring some people with artificial intelligence instead of the real thing, what’s the big deal? In our lifetime, we’ve gone from artificial sweeteners to artificial insemination without any problems. Think about it Dorothy, if the Tinman were alive today, he could get an artificial heart. So now that it’s available, why shouldn’t the Scarecrow get some artificial intelligence? Amazon probably delivers it next day with Prime.

Hey Mark and Bill, you’re not in Kansas anymore….Artificial intelligence is software that uses algorithms to help employers screen job candidates. Oh. Never mind. Ok so apparently we swung and missed, but this AI thing has become such a big deal that NYC passed a law against it and on May 12, the EEOC and the Department of Justice issued guidelines for its use.

The NYC law, prohibits the use of AI tools to screen job candidates unless the tech has undergone a “bias audit.” The City law applies to algorithms that result in simple outputs, like a score, that is used to help or replace discretionary decisions regarding job candidates. Before using AI, NYC employers must hire an independent auditor to evaluate the tool to determine if its output results in a disparate impact by disproportionately screening out protected groups. The employer must publish the results of the audit on its website before using the tool. Get this: employers must also notify candidates that apply for a job and live within the 5 Boroughs, at least 10 days in advance, that AI will be used. During those 10 days, employees have an opportunity to request an alternative method of selection or an accommodation. The City council didn’t use actual intelligence to describe how the audit process itself will be checked for inherent bias. Oh, it gets worse. Candidates are also entitled to receive information, within 30 days of their request, regarding the type of data collected by the AI program, the source of the data and how long it is retained. Is it just us or does this process make using AI hardly worth the effort. The good news is that the law doesn’t become effective until January 2, 2023, giving you plenty of time to throw away your AI and go back to sifting through resumes like the good old days.

The EEOC and DOJ had some other things on their collective minds. In the guidance simply entitled: Americans with Disabilities Act and the Use of Software, Algorithms, and Artificial Intelligence to Assess Job Applicants and Employees (OMG!), the EEOC identifies 3 ways decision-making tools can violate the ADA: (1) failing to reasonably accommodate a disability; (2) screening out qualified candidates with disabilities; and (3) posing inquiries or seeking information that constitutes a medical exam. Some examples of AI violating the ADA include if the AI involves a test but doesn’t allow extra time for someone with a disability or if it is not compatible with accessible technology, such as a screen reader (and then there is always the potential that the software disproportionately screens out those with disabilities).

Both the EEOC and DOJ guidance recommend notifying candidates upfront that they will be subject to an AI screening process and that reasonable accommodations are available. The feds also recommend that employers make sure that the tools only measure skills that are necessary for the job. Now there’s some genuine federal government intelligence at work!

And now, follicly challenged men have a new potential cause of action for sexual harassment. After receding to their chambers, a panel of old men judges recently made a bald-faced decision, that joking about a man’s chrome dome is “inherently related to sex” and is no different than commenting on a woman’s breast size. In the case, the employee’s boss referred to him as “fat” and “bald” and a few other choice bad words before terminating him. The fraternity of judges wrote that the boss uttering those words violated the employee’s dignity, creating an intimidating, hostile, degrading, humiliating or offensive environment…That’s seems like an awful lot of adjectives for just one comment. Kind of sounds like the judges may be a bit thin-haired. By the way, any men who want to pursue such a claim at the moment will have to move to the UK, where that case was decided. Now we know why all those judges and Barristers across the pond wear wigs.