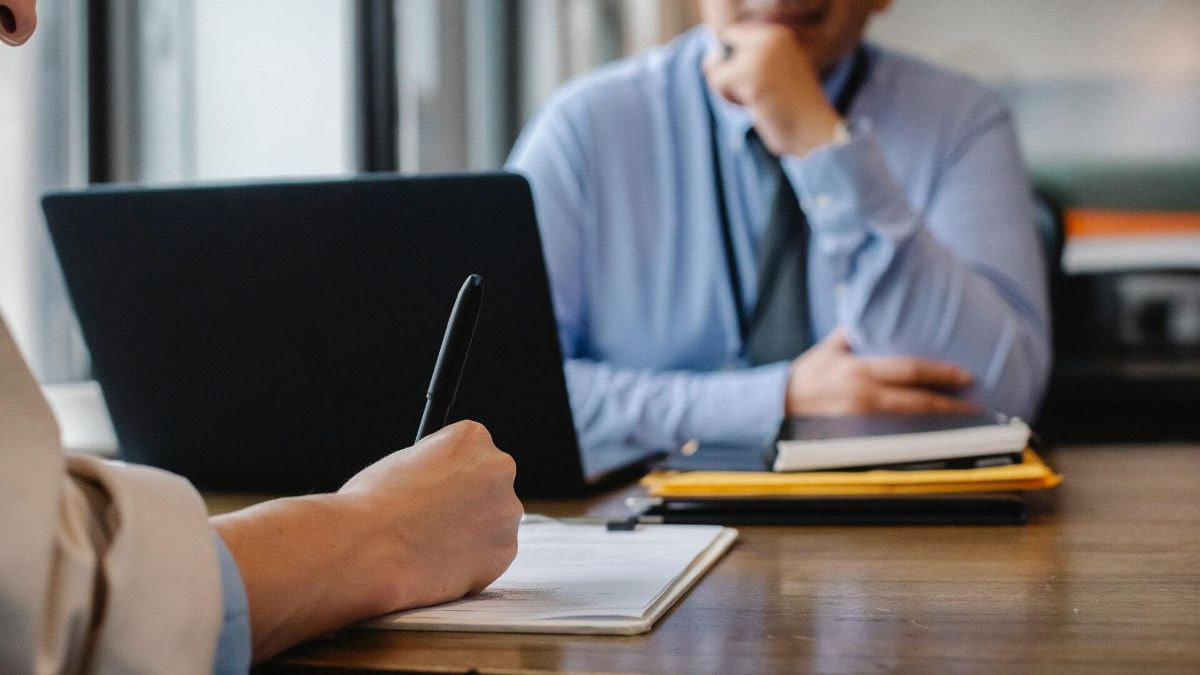 On March 3, 2022, the federal “Ending Forced Arbitration of Sexual Assault and Sexual Harassment Act” became law. The “EFASASH Act” as we like to call it (maybe), amended the Federal Arbitration Act (“FAA”) to prohibit employers from requiring employees to arbitrate the two types of claims identified in the statute’s name. In other words, Congress sent employers and employees back to the court room. We sure hope you didn’t just invest in an alternative dispute resolution company or worse, retire from the bench in hopes of a lucrative career as an arbitrator.

Here’s what this is all about. Remember that whole #MeToo thing? It was the one before the insurrection, global health crisis and BLM. That movement spawned a bunch of new state laws that prohibit employers from requiring employees to arbitrate employment law claims in lieu of court. But, the public policy behind the FAA encouraged arbitration to, among other things, relieve pressure from our bloated court systems. So in the last few years, those employees with arb agreements and harassment claims relied on the state laws to sue in court. But state court judges, hoping to go home early, more than happily ruled that the FAA (“F” for federal) pre-empts the state laws and dismissed the cases in favor or arbitration.

Now along comes Congress with clearly not enough to do and amends the FAA with the EFASASH Act. Let’s be clear though, the amendment does not automatically void employee arb agreements. Instead, it provides that when the claim is for sexual assault or harassment, an employee can opt out of arbitration, which it’s fair to say will happen exactly every single time. So while arb agreements are still valid and can be enforced for any other kind of employment claim (for now), the sexual harassment and assault claims will go to court.

Some employers prefer arbitration over court because of the privacy of the proceeding and the elimination of the runaway jury potential. But we have never been big fans for a number of reasons. In the olden days of arbitration was more efficient. Discovery was often more streamlined and hearings less formal. But now, discovery and its disputes are the same process except that instead of a relatively unavailable judge to settle discovery battles, the arbitrators tend to be available all the time — because they’re getting paid by the hour. All that does is speed up the process which rarely benefits employers. That’s another thing – arbitration can be insanely expensive because of the cost of both the arbitrators and the administrative fees if you use an arb company. For us though, the two biggest downsides are that the odds of an arbitrator ever granting summary judgment are less than in court—and that’s saying something. The other problem is that unless you find out after the decision that the arbitrator is sleeping with the Plaintiff’s lawyer or is his first cousin (hopefully not both), arb decisions are generally not appealable. So no matter how bad the outcome or how many mistakes the arbitrator made, you are stuck with the decision. As you can see, we’re not all broken up about the amendment.

Some slightly good news for those employers that like to arbitrate: the law only applies to disputes that arise after March 3, 2022.

Home on the Salary Range

Some say that there is no good faith in NYC these days. Starting May 15, 2022 though, employers that advertise jobs, promotions or transfer opportunities must in good faith state a minimum and maximum salary range. Much to the surprise of no one, the law does not define “salary,” “advertise” or distinguish between public ads and internal postings, although recent guidance has tried to, well, guide us. The law does, of course, clearly define that violations can be reported to the NYC Human Rights Commission with fines up to $125,000 and the potential for civil suits with damages and attorney’s fees available.

An employer need only have 4 employees to be required to comply. And that doesn’t mean 4 in NYC. How about remote jobs you ask? Guidance issued late last month says that the law applies to jobs that can or will be performed, in whole or in part, in New York City, whether from an office, in the field, or remotely from the employee’s home. So, yeah, we take that to mean you need salary ranges for every job. The law also applies to internships, independent contractor and domestic worker positions.

The ads must state an actual range (minimum to maximum) rather than things like $35,000 and above depending on experience or up to a maximum of $60,000. Under this law, Salary Range means rate of pay so it can also include an hourly rate. Here’s a cool tip that will make you glad you read almost to the end: if you don’t intend to be flexible you must state the range like this: $35,000—take it or leave it. Just leave out the last 5 words.

As one really distinguished and erudite lawyer recently told the New York Post, [t]here may be legally acceptable reasons for an employer’s departure from an advertised pay range For example, if a candidate responds to the ad and doesn’t have the experience or a specific skill set that the employer seeks, but the employer sees a lot of potential and wants to bring them in, that might be a legitimate, nondiscriminatory reason for the employer to offer a starting salary lower than that advertised. Similarly, an employer can have an upward departure from the pay range for an exceptional candidate. That is why the new city law requires employers to be able to demonstrate that they had a good faith belief in the validity of the range at the time of advertising the position. But keep in mind that this law is all about transparency as a means of protecting against gender pay disparities. So if departing downward – be careful!

We know you NYC peeps are saying, hey Mark and Bill this thing starts in 2 weeks—what took you so long to tell us? We have a good reason. We’re chronic procrastinators. The city council cannot get out of its own way. On March 24, 2022, the council began considering radical amendments to this law that isn’t even in effect yet. Among the proposed changes are increasing the threshold to 15 or more employees, up from 4, and the exclusion of jobs that are not required to be performed in NYC as opposed to those that “can” be performed in NYC which is just about any job. Oh and one more thing…the amendment would also delay implementation until November 1, 2022. That’s why we’ve been dragging our feet. But since the council doesn’t seem to care if we can only give you the go ahead at 11:59 pm on May 14, we decided to let you know what’s up. Stay tuned for last minute changes. Hey we don’t make the rules….we just whine about them.