What Every Employer Must Know And Do

For 25 years, Mark Kluger and Bill Healey have conducted lively, interactive,
effective sexual harassment training for employers. In response to overwhelming
public attention and changes in workplace dynamics, they have developed an
even more innovative approach to keeping employers and managers out of
trouble.

For more than 40 years, Bill Connolly, Jr. has been a well-respected leader in risk
management and trusted advisor on the subject of employment practices liability
to countless employers in a wide-variety of industries.

This Free, 2 Hour Seminar Will Help Employers And
Managers Understand How Best To Protect Their
Workplace In This New Era Of Sexual Harassment 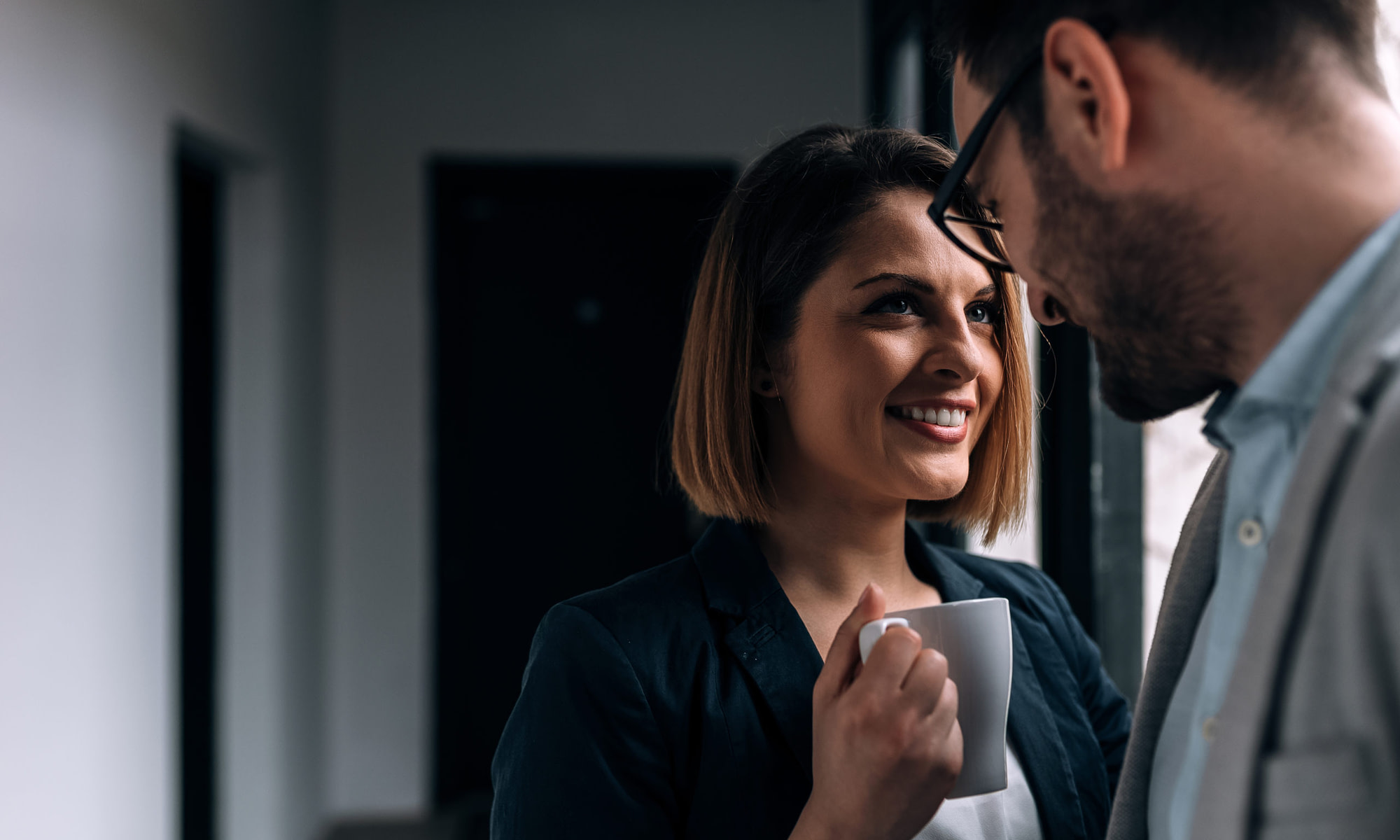 Cupid’s arrows seem to be missing their targets in the workplace these days. A recent Harris Poll commissioned by CareerBuilder found that only 36% of employees surveyed had dated a co-worker in 2017, a 10 year low and down from 41% in 2016. This could be more Weinstein Effect fallout, with employees choosing to keep their distance rather than risk being accused of sexual harassment, but employers must still be vigilant and prepared to deal with office romance.

Before you say, here these two go again trying to ruin Valentine’s Day (see Ho-Ho-Hold-Off-On The-Mistletoe-Safer-Holiday-Parties and Employers May Lose The Super Bowl Again! at https://www.klugerhealey.com/category/employment-law-alerts/), we do not recommend that employers try to prohibit office romances. For one, it would not work. Remember that whole Romeo and Juliet debacle? Also remember that romantic overtures at work are not sexual harassment if they are welcome. In fact, according to the Harris Poll, 31% of those who reported having a relationship with a co-worker ended up marrying them. Isn’t that nice? On the other hand, another 24% admitted to dating a married co-worker. Not so nice.

But, while not banning office romance, employers must establish parameters. For example, there are certain relationships that employers absolutely cannot tolerate. Allowing supervisors to date those they supervise is never good. Among those surveyed by Harris, 22% said they dated their boss and another 30% dated someone at a higher level. Even though such relationships are consensual, they can lead to claims of sexual favoritism by other employees who feel that the employee who wakes up next to the boss might  (also) enjoy some work-related advantages. And we all know that even if the relationship ends amicably, there is no way that future performance evaluations will ever be credible, not to mention the possibility that a scorned lover could claim that the relationship was quid pro quo sexual harassment from the outset. Remember, 69% of those who reported dating a co-worker did not marry them.

Sexual harassment policies must address the issue by prohibiting supervisors from dating their direct reports. When this does happen, those involved must be separated, being careful not to seemingly punish either employee in the process. In addition, while this may not sound realistic, the policy should also require any employee engaged in a consensual relationship with a co-worker to notify the employer. The CareerBuilder survey revealed that 41% of those in a relationship with a co-worker kept it secret. By requiring employees to report the relationship, employers are far more likely to know (even if there is not full compliance) and be able to manage any potential problems. Although we used to scoff at the concept of a relationship contract, we have come to embrace it as a helpful defense for employers.